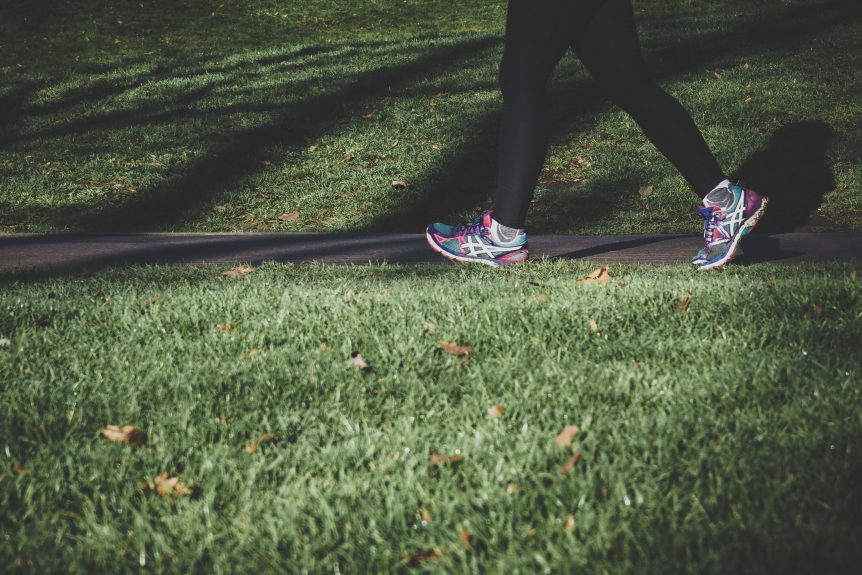 Aberdeenshire Council is seeking the community’s view on new proposed active travel routes between Kemnay and Inverurie and Kemnay and Kintore.

Since the delivery of the Inverurie to Kintore shared use path which has become a very popular route, together with plans currently under development for Kintore to Blackburn, the council is looking to extend the cycle/walking corridor to join up with Kemnay.

There are several route options on both the Kemnay to Inverurie and Kemnay to Kintore corridors which the public are being asked to comment on and the council is particularly keen to get the opinions of young people.

Joanna Stewart, the council’s Strategy Development Officer, explains: “It is the intention that these routes will create a network of active travel opportunities which would support local commuting trips, longer distance journeys and will also support a growth in recreational cycling.

“With an emerging and growing market in electric bikes, journey lengths for cycle commutes are likely to increase as are the number of new cyclists able to travel by bike.”

Providing active travel routes from Kemnay to Kintore and Kemnay to Inverurie would link the three settlements together while creating a loop – something which could be promoted from a recreational perspective as well as linking popular service centres.

With efforts also being made to continue the Inverurie – Kintore A96 link into Aberdeen, it is hoped that active travel routes like these will provide viable alternatives to short drives while improving local air quality, supporting active lifestyles and contributing positively to climate change efforts.

Paper copies are also available at the libraries in Inverurie, Kemnay and Kintore or you can email transportation.strategy@aberdeenshire.gov.uk and a hard copy will be posted to you.